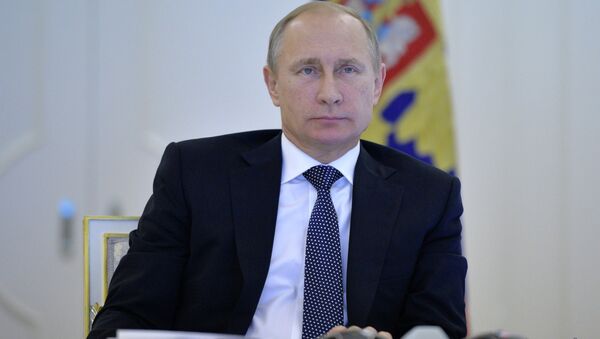 “Undoubtedly, we should expect that additional resources may be needed, I mean that we are going through difficult times,” the Russian leader said.

Putin said it was crucial to provide support for industrial and agricultural sectors of the Russian economy, as well as to the national banking system, labor market and small and medium-sized businesses.

On January 21, Russian Deputy Prime Minister Igor Shuvalov said that Russia would need some $21 billion to implement anti-crisis measures, with part of the necessary funds to be taken from the National Wealth Fund.

The Russian economy is currently suffering from the sharp decline in global oil prices, as oil and gas account for nearly 50 percent of the country’s exports. Western sanctions imposed on Moscow over the Ukrainian crisis have also had a negative impact on Russia’s economy.