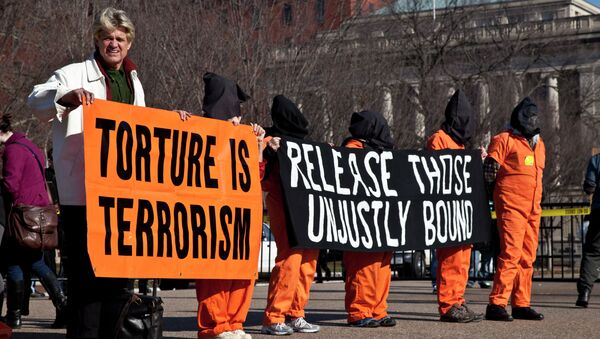 The CIA used a tiny British island in the Indian Ocean as a black site where officers would interrogate suspected terrorists as a part of the agency’s renditions program in the wake of 9/11, a senior Bush administration official said.

The island, Diego Garcia, was used as a "transit location" for the U.S. government's "nefarious activities" when other sites were too full, dangerous, insecure or unavailable, Lawrence Wilkerson, Colin Powell's former chief of staff, told VICE News.

There was no permanent detention facility on the island, but the British overseas territory occasionally housed detainees who were interrogated.

Senate Plans to Give Back Secret Torture Report Documents to CIA

"No one has indicated there was a detention site there, not in so many words," Wilkerson told VICE. "What they indicated is that interrogations took place there."

"What I heard was more along the lines of using it as a transit location when perhaps other places were full or other places were deemed too dangerous or insecure, or unavailable at the moment,” he said. “So you might have a case where you simply go in and use a facility at Diego Garcia for a month, or two weeks, or whatever, and you do your nefarious activities there."

The British government has leased the island to the US since 1966, and the Americans operate a military base there. Wilkerson’s disclosures renew questions over the island's role in the CIA's post-9/11 interrogation program, as well as what part, if any, the British played. 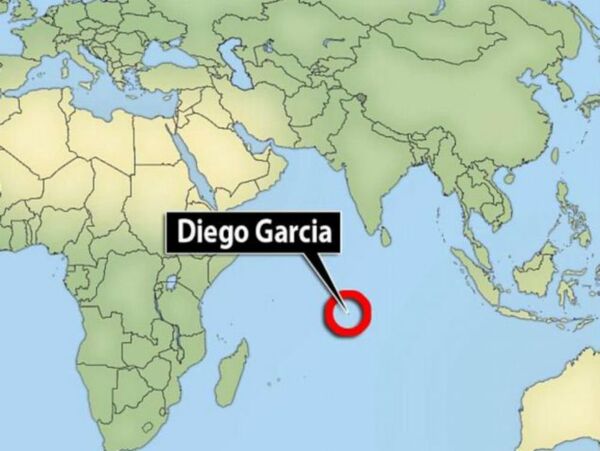 The British government has leased the tiny Island of Diego Garcia in the Indian Ocean to the United States since 1966.

Britain insists that only two rendition flights have passed through Diego Garcia, both stopping there to refuel in 2002. They have repeatedly denied complicity in the CIA’s torture program.

"It's difficult for me to think that we could do anything there of any duration to speak of without the British knowing – at least the British on the island – knowing what we were doing," Wilkerson said.

The British Royal Marine who was head of security on Diego Garcia from 2001-2002 testified that a permanent facility was ruled out, but a U.S. official occasionally proposed that the island be used for prisoner transfer or detention. The marine said it was possible that detainees in planes may have gone unnoticed by the British in the busy years after 9/11 when "scores of planes took off daily."

"Could somebody convert a room within the airbase and sneak one or two people in, beat them up and take them out again?" the marine told the Telegraph last year. "Yes, I suppose so, if you did it in the dead of night and you only did it a couple of times.”

Wilkerson was Powell's chief of staff at the State Department from 2002 to 2005, but he did not learn of the CIA's activities on Diego Garcia until after leaving office, VICE reported.

He cited information from four CIA sources, including a veteran who participated in the renditions program, and a State Department intelligence employee who was "very much plugged in to what was going on at the CIA."