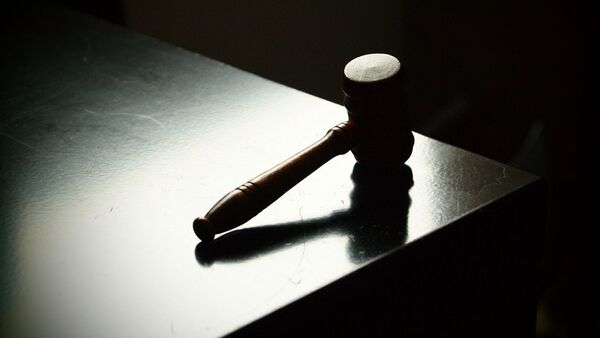 A court martial panel found 39-year-old Major Erik J. Burris guilty of two counts of rape, one count of forcible sodomy, four counts of assault, and one count of disobeying an order from a superior officer.

He was sentenced to 20 years in prison, was dismissed from service, and ordered to forfeit all pay and military allowances.

Army spokeswoman Major Crystal Boring said on Tuesday the offenses occurred between 2010 and 2012 and involved multiple victims at Fort Bragg, North Carolina.  Boring kept the victims’ identities a secret and would not disclose whether any of them were in the service, explaining it was against Army policy “to comment on information that may reveal the identities of sexual assault or minor victims,” according to Reuters.

Burris pleaded not guilty to all charges.  He told a California television station last year that the accusations made against him were false, made by an estranged relative. 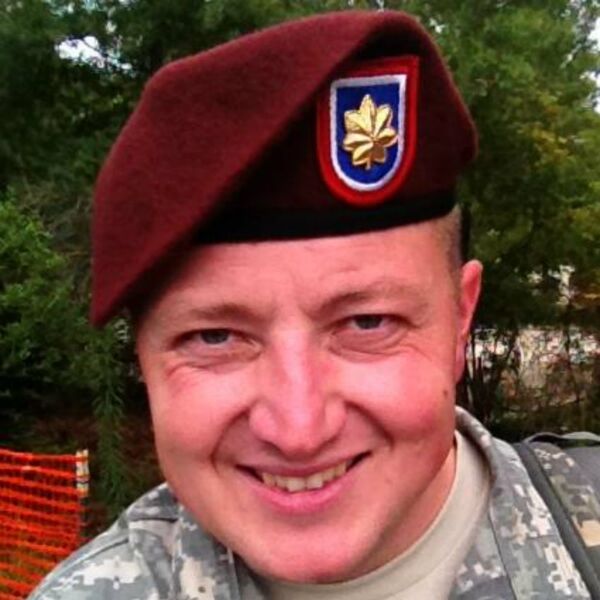 When Burris was charged he served as chief of military justice for the Army's 82nd Airborne Division at Fort Bragg, Boring said. The supervisory role included overseeing the prosecution of various types of cases, including sex crimes.

The military has been under intense scrutiny over the last several years over its handling of an influx of sexual assault allegations.

Burris was found not guilty of other charges including other alleged instances of assault, sexual assault, forcible sodomy and communicating a threat, the military said.