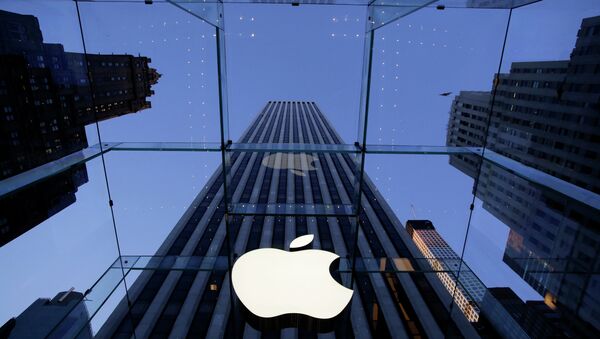 Apple continues to push the consumer technology envelope: the company was granted a patent for devices that respond to physical gestures.

According to CNBC, rumors in November pointed to Apple buying the small tech firm PrimeSense, which developed the motion sensor technology that the XBox Kinect uses. 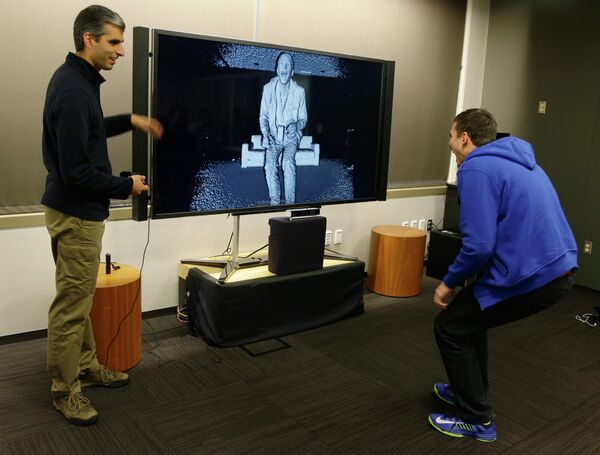 Apple will be using similar technology to that of the XBox Kinect in the future
© AP Photo / Ted S. Warren

Microsoft and Samsung already have incorporated this technology into several of their devices, but Apple could be the first to bring the hands-free model to home computers and laptops.

Trip Chowdhry, managing director at Global Equities Research, believes possibilities could even include a revamped Apple TV that would use motion sensors instead of controls.

"This patent indicates that probably a completely new category of touchless devices may be in works at Apple," Chowdhry told CNBC.

The patent filing, released on Tuesday, says the system would include a new three-dimensional sensor able to interact with the user within its line of site. Software will then be able to translate gestures made by the user into specific commands.

The patent was originally filed back in April 2011.