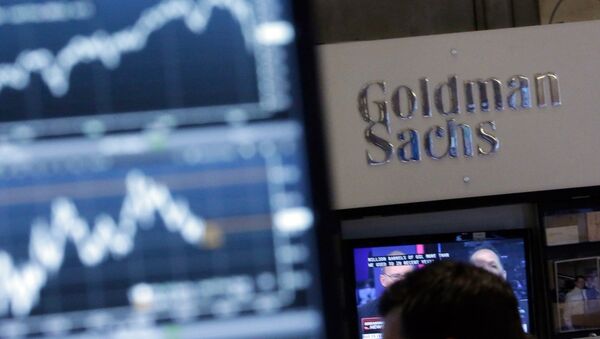 Goldman Sachs expects WTI trading at $40 to balance out the market. The six- and twelve-month forecast for WTI has been slashed to $39 and $65 a barrel from the initially projected $75 and $80.

The forecast for Brent for the coming six months is also down, to just $43 a barrel, and to $70 in the next twelve, and analysts warn the prices will hardly go up in the foreseeable future. They also forecast a first-half jump in available crude reserves.

Over the past six weeks OPEC countries have repeatedly promised not to cut down their oil production. During their latest meeting in November 2014 they agreed to keep the current daily output at 30 million barrels.