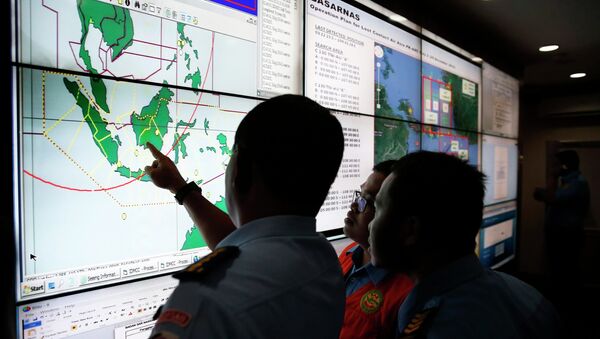 AirAsia jet flying from Surabaya, Indonesia to Singapore, lost connection with air traffic control on Sunday morning. The plane carried 162 people on board, their destiny is still unknown.

This is the third Malaysia-linked airplane incident this year. Flight MH370 was traveling from Kuala Lumpur to Beijing when it went missing with 239 people on board on March 8. The search for the aircraft is still ongoing. Flight MH17 crashed on July 17 in Ukraine’s war-torn Donetsk Region. According to the preliminary investigation report, the plane broke up in mid-air as a result of structural damage caused by a large number of high-energy objects that penetrated the aircraft from the outside.