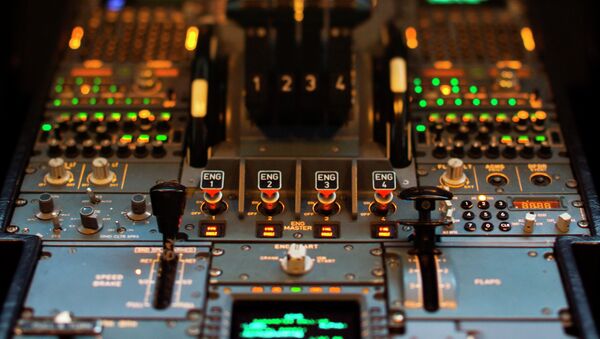 Fox News’ Anna Kooiman sparked criticism Sunday after speculating that AirAsia Flight QZ8501 had gone missing due to the use of the metric versus the imperial -- or American -- system.

The flight from Surabaya, Indonesia to Singapore went missing early Sunday morning over the Java Sea, shortly after the pilot asked for a change in altitude due to severe weather.

In a live phone interview with former FAA spokesperson Scott Brenner during breaking news coverage of the incident, Kooiman asked if the “real reason” the plane had disappeared was because of the “different way other countries train their pilots.” 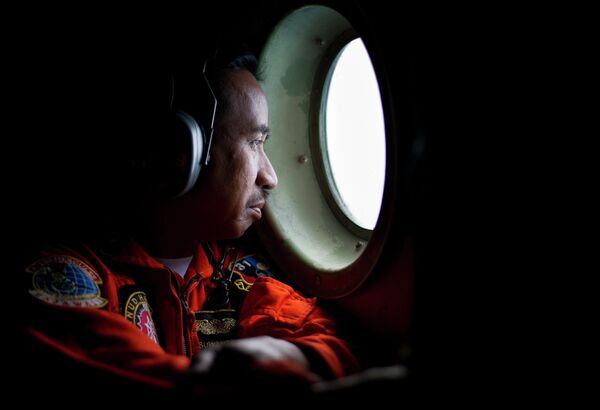 A member of an Indonesian Hercules C130 aircrew watches through a window while monitoring the Belitung Timur sea during search operations for AirAsia flight QZ8501 near Belitung island.
© REUTERS / Antara Foto

“Even when we think about temperature, it’s Fahrenheit or Celsius,” she pointed out. “It’s kilometers or miles. You know, everything about their training could be similar, but different.”

Brenner responded that the major difference between international pilots and U.S. pilots was the reliance on automatic pilot, which he says foreign pilots are often required to implement after takeoff to decrease the risk of pilot error.

Kooiman continued asking whether the difference in measurement systems could be to blame.

“It’s not just a difference in the way that we measure things?” Kooiman replied. “Is it not as safe in that part of the world? Because our viewers may be thinking, ‘International travel, is it safe? Is it not safe?’”

The airline expert reassured Kooiman that international travel is as safe as can be, and that U.S. pilots are very well trained to fly in adverse conditions.

“It’s incredibly safe,” Brenner pointed out. “It’s the safest mode of travel you can have. But just on training, I believe our U.S. pilots are very well trained… They also actually fly the aircraft when they’re in the cockpit versus, a lot of times as soon as those wheels are up, a lot of times folks are required, foreign pilots are required to hit that autopilot almost until wheels come back down again.”

Fox co-host Charles Payne added that many of the most recent international aviation accidents could have occurred because foreign pilots did not have a “cowboy attitude” like American pilots.

The U.S. is the only fully industrialized country in the world that hasn’t adopted the metric system as its official system of measurement.