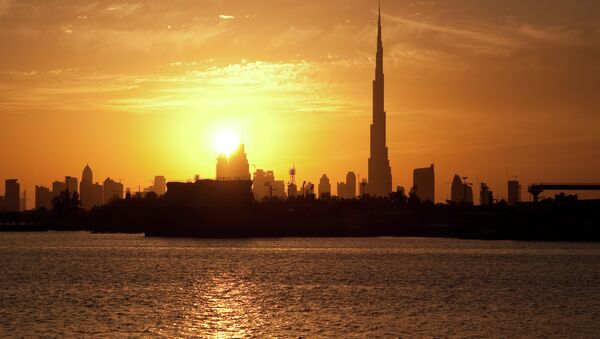 Two US-based Muslim organizations American-Islamic Relations and Muslim American Society have applied for the US assistance after they have been listed as Islamist groups by the United Arab Emirates due to the country's new anti-terror law.

"The Council on American-Islamic Relations, Muslim American Society and the US government have pledged to work together to achieve a positive solution to the UAE designations," CAIR's Director of the Department to Monitor and Combat Islamophobia Corey Saylor said.

He said the organization appreciated the US government's swift response and expressed confidence that "this baseless designation will be reversed in the near future".

The United Arab Emirates Cabinet included CAIR and MAS into the list of designated terrorist organizations in November. The decision was based on an anti-terror law, issued by UAE President Sheikh Khalifa bin Zayed Al-Nahyan and supposedly stemmed from Hamas-linked organizations' ties to the Muslim Brotherhood.

Last month, US State Department Spokesman Jeff Rathke said that the United States did not consider CAIR and MAS to be terrorist organizations. Both groups have been engaged in US government outreach programs and events since 2002, according to the State Department.

The United Arab Emirates currently considers 83 groups to be Islamist, including Boko Haram in Nigeria and al-Qaeda in the Arabian Peninsula.