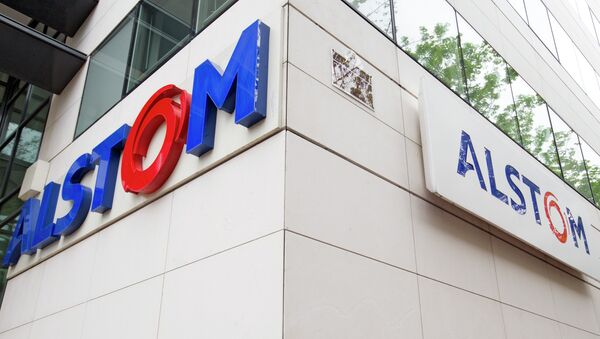 "Alstom S.A. (Alstom), a French power and transportation company, pleaded guilty today and agreed to pay a $772,290,000 fine to resolve charges related to a widespread scheme involving tens of millions of dollars in bribes in countries around the world, including Indonesia, Saudi Arabia, Egypt and the Bahama," the press release said.

The release explained that on Monday Alstom pleaded guilty to a two-count criminal information in the US district Court in Connecticut. The court charged Alstom for violating the Foreign Corrupt Practices Act (FCPA), saying that the company falsified its internal documents and failed to carry out "adequate internal controls".

"According to the companies" admissions, Alstom, Alstom Prom, Alstom Power and Alstom Grid, through various executives and employees, paid bribes to government officials and falsified books and records in connection with power, grid and transportation projects for state-owned entities around the world, including in Indonesia, Egypt, Saudi Arabia, the Bahamas and Taiwan," the statement explained.

The DOJ also stated that so far it had pressed charges against four executives of Alstom and its subsidiaries, after which Alstom "began providing thorough cooperation" in the investigation process.