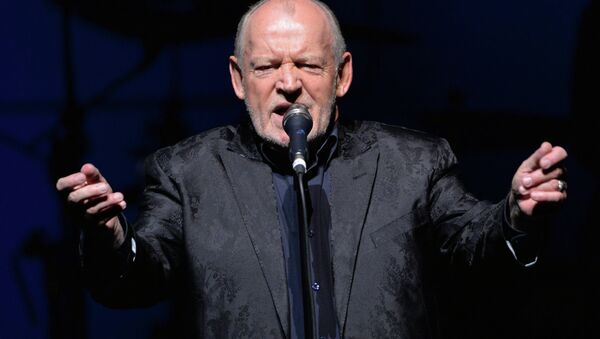 He is best known for his cover of the Beatles' hit "With A Little Help From My Friends" which made the Top Ten on UK charts, and a prolific music career of over 40 years.

In 1983, the singer was granted a Grammy Award for his US Number One title "Up Where We Belong", in a duet with Jennifer Warnes.

Cocker died at his home in Colorado, after being a US resident for years. In 2007, he was introduced into the Hall of Fame in his home city of Sheffield, in England's South Yorkshire.