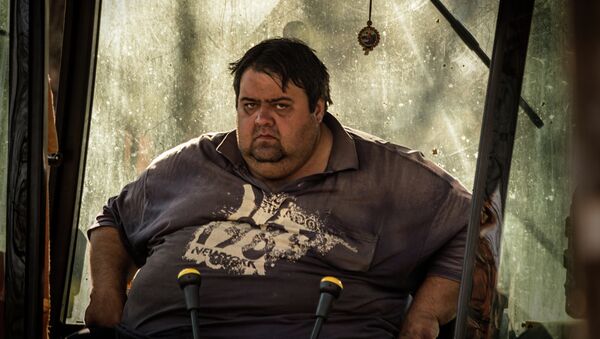 "Shift workers are exposed to greater health risks compared with those who work standard hours. Particularly those who work at night may be at risk of ill health because shift work can disrupt the circadian rhythms (internal clock) by interfering with the production of melatonin, disturbing sleep and causing fatigue," the report reads.

Chronic fatigue, caused by abrupt changes in the sleep/wake cycle and relatively higher workload, usually leads to long-term health problems, the study says. According to the survey, there is a certain connection between shift work and risks of obesity and Type 2 diabetes. Furthermore, the researchers claim that there is evidence that shift workers are also facing higher risk of experiencing depression, anxiety and various mental health disorders.

"Lifestyle behaviours may also lead to poorer health outcomes among shift workers, for instance in relation to smoking, alcohol consumption and physical activity," the study reveals.

"Overall, people who are doing shift work are not quite as healthy as their counterparts doing regular working hours," said Rachel Craig, the Health Survey for England's research director, as cited by the BBC.

The researcher stressed that the situation was deteriorating rapidly.

"It looks as though shift working is slightly higher than in 2009 and that may be a move to more part-time and zero-hours contract working. There is evidence to suggest that may be having an influence. It potentially does raise pretty serious problems and throws a challenge to employers to support shift workers and come up with ways to mitigate the effect of working shifts," she said.

Lifestyle Diseases to Cost Developing World $21.3 Trillion: Study
The data also showed that typically teenagers and young adults (16-24) are doing shift work in the UK. Although youths are expected to be in better health, many of them are suffering from various diseases.

"You'd expect less ill-health and fewer long-standing conditions that reflect lifestyle like obesity, so it makes it an even stronger relationship [between shifts and poor health]," Rachel Craig notes.

"Shift work is becoming increasingly common and it's causing a lot of problems to a lot of people and in particular the link with cancer is becoming stronger," said Dr. Simon Archer, a scientist at the University of Surrey.