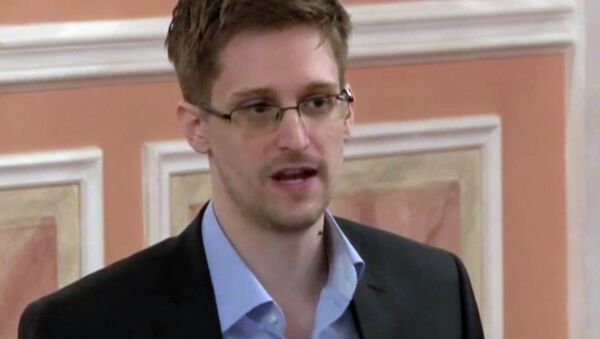 “The Senate investigation and the report they have released is extraordinary for a number of reasons. I could not help but be deeply saddened and to a great extent angered by what I read. The things that we did as a result of this program are inexcusable crimes,” Snowden said during an online conference with Amnesty International.

Torture cannot be justified under international law, even on the basis of emergency circumstances or the orders of higher government officials, he stressed.

“That does not excuse you from culpability of crime," Snowden stated, noting that these arguments are being used to “overturn the standards that we set at the Nuremberg trials in World War II”.

Reports Indicate EU Countries Rendered People to CIA for Torture
The whistleblower also raised questions of what it would mean for the rule of law if the United States could run a secret torture program for years and hold no one accountable following its revelation.

“How can we hold the smallest officials in the government to account of the law if we are willing to make broad exceptions for the most senior officials in government?” he added.

On Tuesday, a 500-page summary report on the CIA’s interrogation techniques was published by the US Senate’s Intelligence Committee. The report provides detailed information on the agency’s controversial interrogation methods used on alleged terror suspects following the 9/11 attacks.

Former CIA employee and NSA contractor Edward Snowden leaked classified information on the US government's vast global electronic surveillance program in 2013. He was granted a asylum and later a three-year residency permit by Russia.