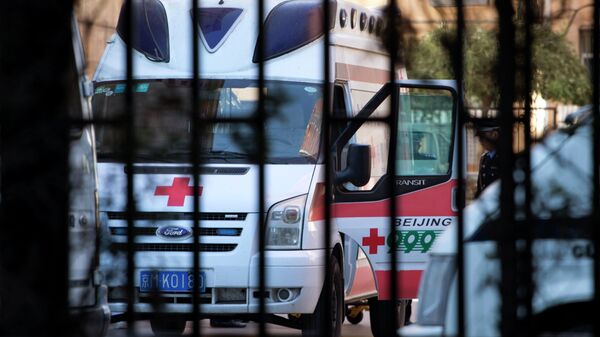 The fire came after a minor earthquake, which created sparks and ignited coal dust in the air, causing a blaze that ripped through the shafts, reports Xinhua.

More than a thousand people have died in China from coal-mine accidents last year and the country plans to close as many as 2,000 sites by 2015 for safety reasons, according to the authority. By comparison in the US, the world’s second-largest producer of the coal, twenty people died from coal mining accidents.

Mining accidents are relatively common in China, but recent improved safety measures have lowered the number of fatalities by almost a quarter, reports AFP.

The company Fuxin Coal was founded in 1949, it has 10 producing mines with an approved capacity of 9.65 million metric tons, as provided in data from Ecoal China, reports Bloomberg news.

The company employs more than 4,600 people. Fuxin Coal said the rescue is over and all the injured workers have been hospitalized: “Some of the injured are still in critical condition and might need to be transferred to bigger hospitals in the provincial capital of Shenyang,” a medical worker with the general hospital run by the mine company told Xinhua.

“The victims mostly suffered burns and respiratory damage,” she added.