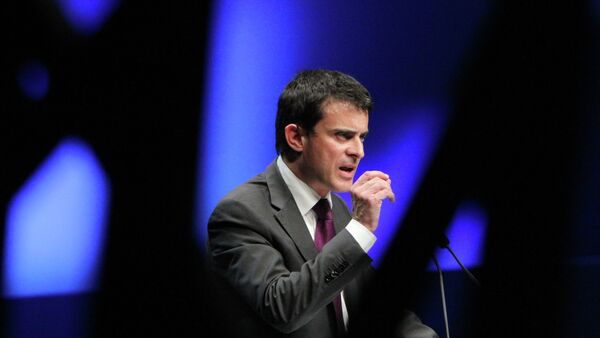 The French Prime Minister warned the young French against participation in war in Syria and Iraq, adding that 120 French citizens intended to join the Islamic militants.

“I am in my turn appealing to individuals, especially to young people, who might be tempted by the idea of going to war in Syria or Iraq. They should be well aware that there they will find death. They themselves can kill others torturing people and conducting horrifying executions,” Valls said as quoted by the newspaper Monday.

Earlier on Monday, French Interior Minister Bernard Cazeneuve said it was possible that a French citizen was among Islamic State (IS) militants in the video, showing the execution of US aid worker Peter Kassig.

In spring 2014, Cazeneuve stated in a report that 285 French nationals were in Syria, with some of them possibly fighting alongside radical jihadists. The minister also stated that 120 French citizens intended to join the Islamic militants.