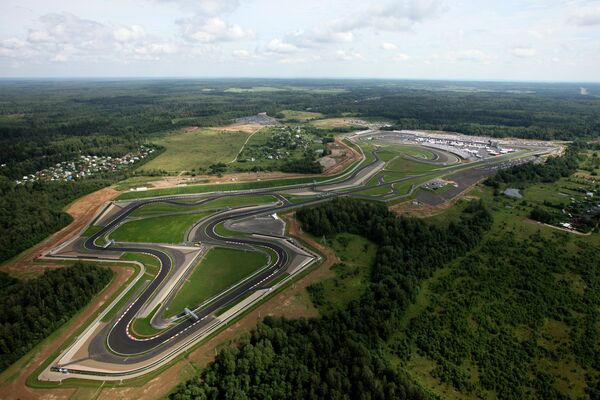 “After three successful international seasons Moscow Raceway has upgraded its status and now can host all kind of races including Formula 1,” the statement reads.

Since 2014, the Russian Formula One Grand Prix takes place in the southern resort city of Sochi.