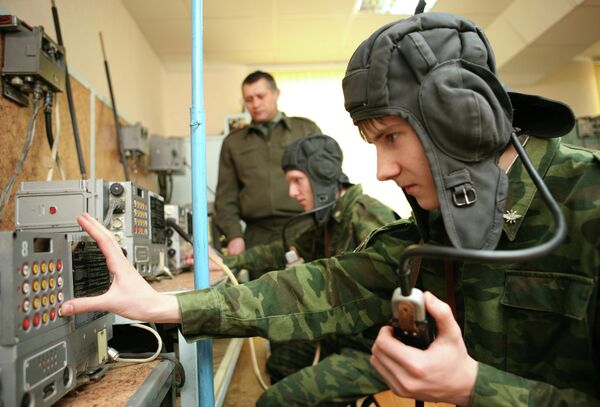 "Development work has started on the creation of a new-generation radio communication complex, which will be unique in its technical features and will significantly outperform all other systems of the type, created by the governments of other world nations," Arslanov told journalists.

"In the near future, military servicemen and local departments will be provided with new-generation digital portable radio communication devices," Arslanov added.

According to the Maj. Gen., the devices have already been successfully used by the Armed Forces of the Russian Federation and have been proved highly effective during the Sochi Winter Olympics.