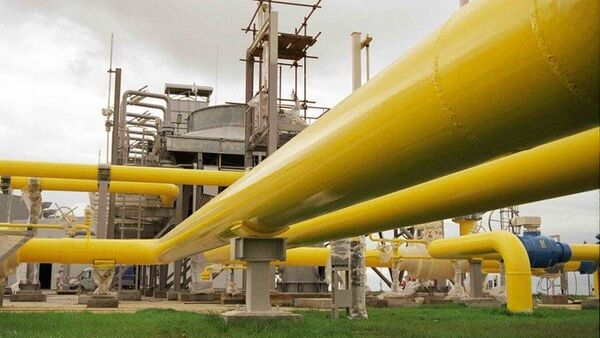 "Miller and Novak will be present in Milan, because it is possible that talks on the gas issue will be held during the [Asia-Europe Meeting] summit… European Commission officials in charge of this issue are also expected to attend," Ushakov told reporters.

He did not elaborate on who may represent the European Commission and Ukraine during the talks.

Back in June, Russia's Gazprom introduced a prepayment system for gas supplies to Ukraine on account of the country's large gas debt that exceeds $5 billion in total.

During ministerial gas talks in Berlin in September, Russia and the European Commission proposed the so-called winter package, according to which Ukraine would pay $3.1 billion of its gas debt to Russia by the end of 2014 in exchange for gas deliveries during winter months at $385 per 1,000 cubic meters. Russia also insisted that Ukraine pay the first tranche of $2 billion before the start of the deliveries.

On October 13, the Russian energy minister said Russia was ready to offer Ukraine a more flexible schedule for the debt repayment. The proposal saw Kiev paying $1.45 billion in the first installment of $3.1 billion, with the rest of the debt to be paid by the year-end.

The same day, Ukrainian Energy Minister Yuriy Prodan said Ukraine was not willing to make any advanced payment for Russian gas supplies and insisted that payments be made upon delivery.