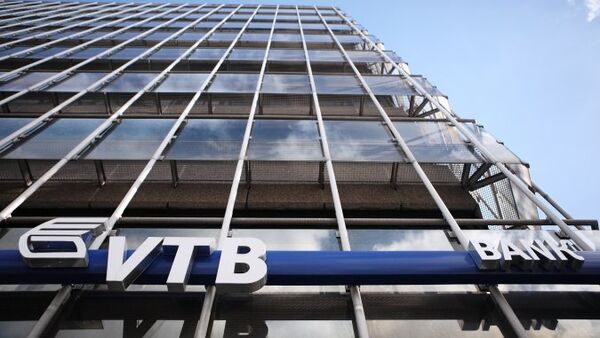 The agreement was signed Monday by the banks chiefs in the wake of a meeting between the heads of the Russian and Chinese governments.

The European Union and the United States have imposed several rounds of sanctions on Russia over its alleged involvement in the Ukrainian crisis, a claim Moscow has repeatedly denied.

In July, Sberbank, VTB, Gazprombank, Vnesheconombank and Rosselkhozbank were barred from raising funds on European Union capital markets. Sanctions against the Russian state-owned banks were also imposed by Australia, Canada, Switzerland and Japan.

Western sanctions have brought Russia closer with China, as well as with India and the countries of Latin America, as Moscow has significantly increased its economic, trade and technology cooperation with the above-mentioned partners.