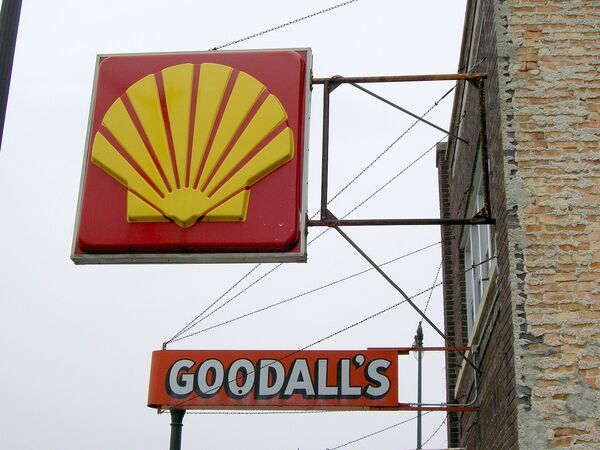 "We're super happy LEGO has finally decided to do the right thing. It's a massive victory for the million people globally who called on LEGO to stop helping Shell look like a responsible and caring company – rather than a driller intent on exploiting the melting Arctic for more oil," Greenpeace wrote on its official website.

Greenpeace launched the campaign in July with the release of its most viral video in Greenpeace history titled, LEGO: Everything is NOT awesome. The video attracted media attention and has been viewed almost six million times since being posted on YouTube, according to Greenpeace. The campaign used Lego to raise awareness of drilling in the Arctic in a multitude of ways including a "playful protest" outside of Shell's London headquarters where children built giant arctic animals out of Lego blocks. The campaign resulted in over 1 million people signing a petition against the partnership as well as over one million emails to Lego pressuring the company to sever ties with Shell.

"We want to clarify that as things currently stand we will not renew the co-promotion contract with Shell when the present contract ends," the President and Chief Executive Officer of the Lego Group, Joergen Vig Knudstorp announced on the company's official website Wednesday.

The Lego CEO stated that the company would honor the long-term co-promotion contract it entered with Shell in 2011, but would not renew the deal in light of the campaign launched by Greenpeace. Although Knudstorp stated that Lego did not agree with Greenpeace's tactics, which used Lego to target Shell, the pressure and media attention brought on by the environmentalist campaign forced Lego to reconsider its relations with Shell stating, "We are determined to leave a positive impact on society and the planet that children will inherit."

Greenpeace began its global movement calling on "Arctic defenders" against Shell following the oil and gas company's announcement to drill in the Alaskan Arctic in 2015. Those opposed to the drilling believe the operation will harm the Arctic sea ice cover which reached one of its lowest points on record this year.

Lego first partnered with Shell in the 1960s and continued through the 1990s until signing its most recent deal in 2011. As a result of the partnership Lego used some of the oil company's logo in its toy sets which were sold in Shell gas stations in 26 countries since 2011.