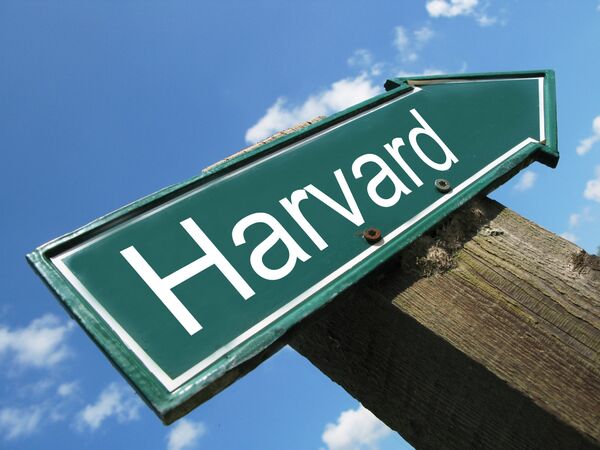 Students at Harvard University say the United States poses a bigger threat to world peace than the Islamic State (IS) jihadist group, according to Campus Reform, a news outlet geared toward reaching college students.

The Campus Reform reporter asked Harvard students only one question, “What’s a bigger threat to world peace— America or ISIS?” The news outlet filmed the interviews and posted the entire video on YouTube on Tuesday.

“In many ways, I have to think it’s America because America is making decisions that are much more likely to affect the world,” one female student said, adding that the amount of spending that America has on “causes of potential destruction” in the world is really outlandish.

“As a western civilization, we are to blame for a lot of the problems that we are facing now,” another student argued. He speculated that “a lot of Americans have a skewed view” of the IS.

“American imperialism and our protection of oil interests in the Middle East are destabilizing the region and allowing groups like ISIS to gain power,” yet another student said.

The United States launched airstrikes against the IS in Iraq on August 8, later initiating an international campaign to fight the IS threat and extending the operation into Syria.