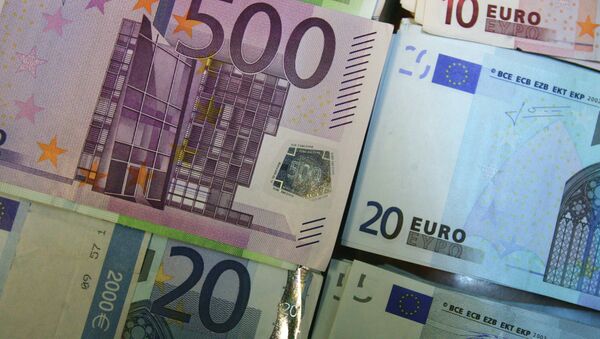 "Recent trends show that the economic recovery remains fragile and improvements are still timid. There is growth, but we still need to make sure that it becomes sustainable. Far from lowering our guard, we need to keep the efforts to support macro-economic and employment recovery in the EU," Laszlo Andor, European Commissioner for Employment, Social Affairs and Inclusion, said in the statement.

According to the statement, unemployment in the 28-member bloc remains at "historically high levels." with more than 13 million people having been unemployed for over a year. What is more, one in three unemployed people have been jobless for more than two years.

Unemployment among the youth similarly remains at worrying levels.

"For young people, the situation has improved, with significant reductions in unemployment rates in most Member States. Nevertheless, youth unemployment remains very high in countries such as Greece and Spain. Among those who have a job, almost half are on temporary jobs and nearly a quarter works part-time," the statement added.

The statement also said that the European Union remains behind Japan, Canada, Korea and the United States in skill proficiency, which is believed to bolster employment among young people in general and the economic upturn in particular.

"Developing relevant skills and putting them to the best use are essential to increase productivity, international competitiveness and a sustainable and inclusive growth in the EU," the statement said.

According to the statement, the leaders of the bloc will convene a meeting in Milan, Italy on October 8 during which they intend to place special emphasis on the issue of unemployment among their youth.