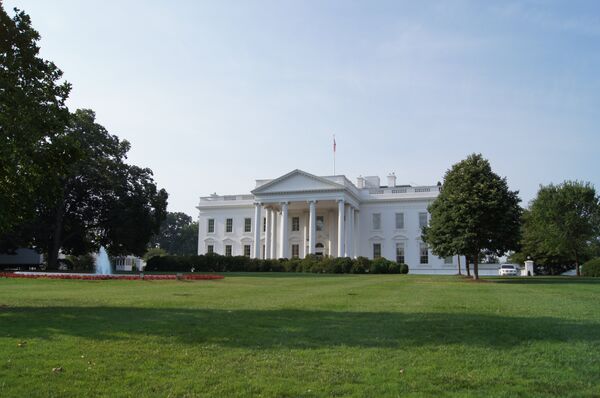 Following a Tuesday House hearing on recent security breaches, Gowdy said that the safety of the US President is the most important responsibility of the Secret Service and while most Secret Service agents do a phenomenal job, "when you don't, you need to explain what you did." "This is not high math," Gowdy added.

During the House Government Oversight hearing, director of the Secret Service, Julia Pierson was grilled by members of Congress on the September 19 breach and earlier incidents, including a 2011 incident where the White House was struck by multiple rounds of bullets. Pierson stated in her opening testimony that the security plan was not properly executed. "This is unacceptable and I take full responsibility and I will make sure that it does not happen again," said Pierson.

Despite accusations by members of Congress in both parties that the recent White House breach is part of a pattern of behavior and reflects a culture inside the Secret Service, Pierson denied the charges. According to the director, the agency will conduct a thorough review of the incident.

Latest major security incident in the White House took place on September 19 when a man armed with a knife managed to enter the residence of the US President Barack Obama after jumping over a gate and sprinting more than 70 yards across the North Lawn. The breach triggered an evacuation of parts of the White House. Barack Obama and his family were not in the residence at the moment of the incident.