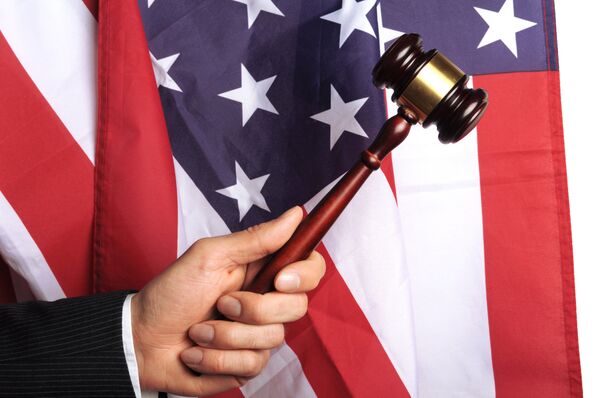 The ruling of a US federal judge, finding Argentina in contempt of court for its actions, relating to debt payment, violates international law, according to the country's foreign ministry.

MOSCOW, September 30 (RIA Novosti) – The ruling of a US federal judge, finding Argentina in contempt of court for its actions, relating to debt payment, violates international law, according to the country's foreign ministry.

"The ruling by Judge Thomas Griesa saying that the Argentine Republic is in contempt of court violates international law, the United Nations Charter, and the Organization of American States [OAS] charter," a statement, released by the Argentine Foreign Ministry Monday said.

According to the statement, the judge's decision "has no practical effect" and only serves the political and media campaign that "vulture funds" are conducting against Argentina.

On Monday, Griesa ruled that Argentina is in contempt of court for its attempts to avoid his orders to pay off hedge funds that sued the country for full payment on their bonds.

Most of Argentina's creditors have agreed to a debt restructuring. According to the agreements, Argentina will repay them 70 percent of the face value of their bonds.

Two US hedge funds - Aurelius Capital management and NML Capital- have refused to accept the deal.

Earlier this year, Griesa froze Argentina's ability to transfer funds to restructured bondholders, as long as it does not pay the holdouts in the restructuring, mainly the $1.3 billion in bonds held by Aurelius Capital management and NML Capital.

The ruling forced Argentina into its second default in 13 years and the country passed domestic legislation, aimed at transferring its bond contracts away from US jurisdiction to Argentine jurisdiction.

Argentina has also announced its plan to fire the official trustee for most of its debt payments, Bank of New York Mellon, which Griesa had ordered not to transfer any funds to the country's creditors.