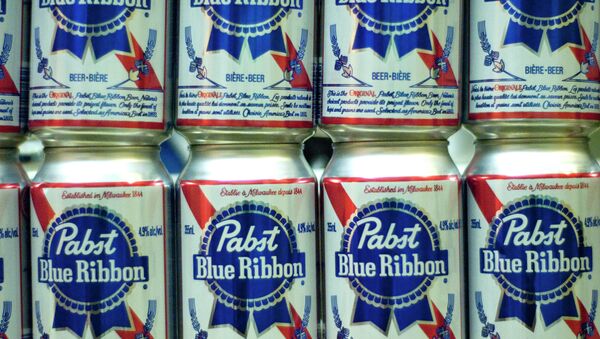 According to Eugene Kashper, Chairman of the Oasis Beverages Board, the recipes of the brands are planned to remain unchanged.  "The entire team at Pabst including the Head Brewer Greg Deuhs will continue to focus on maintaining the classic recipes and consistent quality of all Pabst products”, he wrote in an email to CNNMoney.

American Pabst Brewing Company produces a number of well-known American beer brands, including Pabst Blue Ribbon, Old Milwaukee, Schlitz and Colt 45, popular for their low cost and wide youth appeal. The company had experienced years of decline until 2008, but then regained its popularity over the last 6 years.  According to Huffington Post, the Pabst beer consumption in 2013 increased 200 percent from 2004 and totaling 350 million liters.

The company was previously owned by an American food industry investor and businessman C. Dean Metropoulos. It will be acquired by Oasis in partnership with TSG Consumer Partners, an American private-equity firm. The deal is estimated at $ 700-750 million with Oasis taking a majority stake.

Oasis Beverages is one of the largest Russia-based beer and soft-drink companies, operating in Russia, Ukraine, Kazakhstan and Belarus.  It produces several regional soft-drink and beer products and distributes a number of famous international brands like Heineken, Erdinger, Krombacher and Chimay.