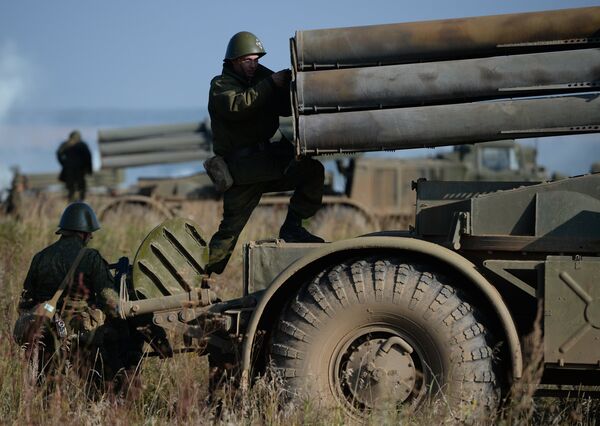 A large-scale Russian strategic military exercise, codenamed Vostok-2014 started in eastern Russia on Friday, according to the Defense Ministry.

The maneuvers will take place on the island of Sakhalin, the Kamchatka Peninsula, Chukotka, and the southern part of the Primorsky Territory (Russian Far East).

The exercise is due to end on September 25.