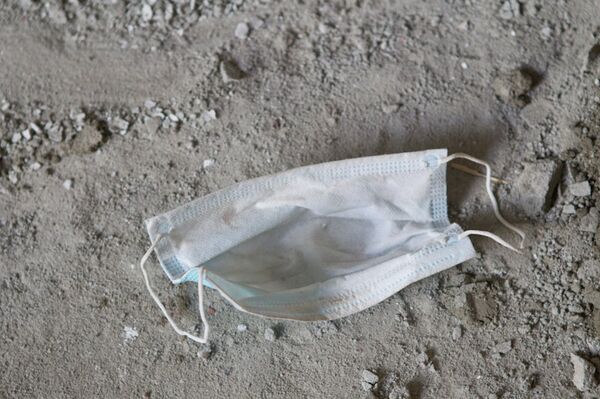 MOSCOW, September 17 (RIA Novosti) - Cases of a respiratory illness caused by the rare enterovirus D68 have been confirmed in 12 states, US health officials said.

"From mid-August to September 16, 2014, a total of 130 people in 12 states were confirmed to have respiratory illness caused by EV-D68," the US Centers for Disease Control and Prevention informed on Tuesday.

Enterovirus 68 (HEV68) is a rare virus that primarily affects children. Symptoms include sneezing, coughing, and body aches which can develop in to severe breathing difficulties. For some children, the respiratory effects could be fatal, especially for those who already suffer from breathing conditions such as asthma.

There have been no reported deaths related to the outbreak so far. Health officials recommend taking preventative measures such as washing hands and keeping a safe distance from infected individuals.