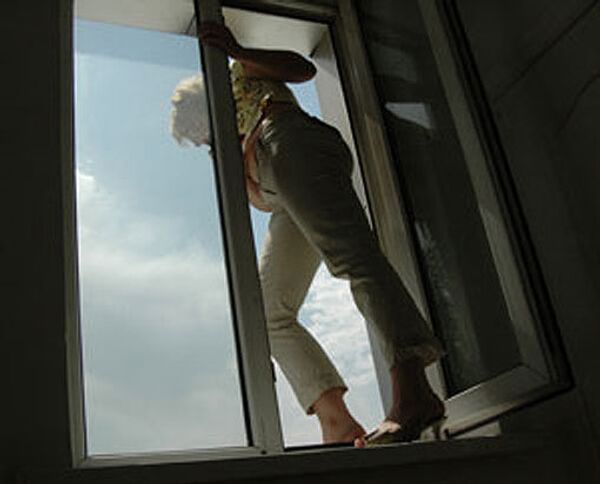 “In some parts of the country investment in IAPT [Improving Access to Psychological Therapies, an NHS program] and other models has transformed lives as people have been able to access the help they need when they need it,” Chief executive of the mental health charity Mind, Paul Farmer, told The Independent. “But far too many are facing unacceptably long waits or are struggling to even get a referral. This simply isn’t good enough.”

According to The Independent, one in ten patients waited for psychological treatment for more than a year, while one in six patients attempted suicide.

The news website also stated that mental health conditions have increased in number, which is also due to the cuts in mental health services and psychotherapy positions across the country. It is estimated that more than 200 full-time posts of mental health doctors and 3,600 nursing jobs have been cut since 2012.