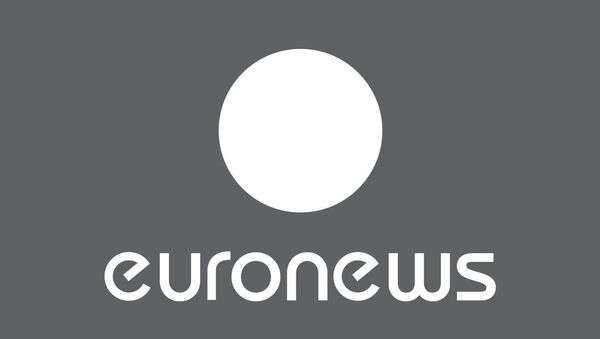 "This is an informational provocation, another proof of the double standards policy carried out by Europe. The aim of this technique is to incite Europe against Russia," Markelov said, Izvestia reported. "The guilty should be punished," he added.

According to Izvestia, Markelov has sent requests to the Federal Service for Supervision of Communications, Information Technology and Mass Media and to the Prosecutor General's Office to check the video footage broadcasted by Euronews every half an hour on September 12. The footage showed Ukrainian security forces firing at a portrait of Russian President Vladimir Putin, who was styled as Adolf Hitler.

According to Markelov, the footage was aimed at inciting hatred, as well as humiliating not only the Russian president, but also the entire population of Russia, who lived through the horrors of World War II.

Law experts argue that the footage contains every reason for the prosecutor's investigation, Izvestia reported.

The last major media scandal took place in early August after the BBC's Russian service published on July 31 an interview with activist Artyom Loskutov which contained extremist views and calls for mass riots for the federalization of Siberia.