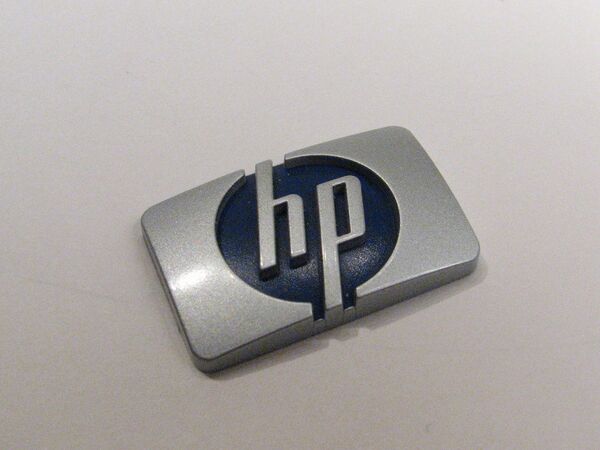 A number of Hewlett-Packard Company employees found guilty of bribing Russian government officials are no longer working for the firm, HP informed.

"The misconduct described in the settlement was limited to a small number of people who are no longer employed by the company," HP's executive vice president and general counsel, John Schultz, said in a statement sent to RIA Novosti.

A Russian subsidiary of the company, HP Russia, also known as ZAO Hewlett-Packard A.O., was fined $108 million in California on Thursday after pleading guilty to conspiracy and substantive violations of the Foreign Corrupt Practices Act (FCPA).

"HP fully cooperated with both the Department of Justice and the Securities and Exchange Commission in the investigation of these matters and will continue to provide customers around the world with top quality products and services without interruption."

In a deal with prosecutors, HP Russia executives admitted to creating a multimillion dollar slush fund, at least part of which was used to bribe government officials.

Hewlett-Packard Company is a multinational information technology corporation and one of the world's largest PC vendors. The company is based in Palo Alto, California.