Russian Gas Supplies to Austria Down by 15 Percent: Reports 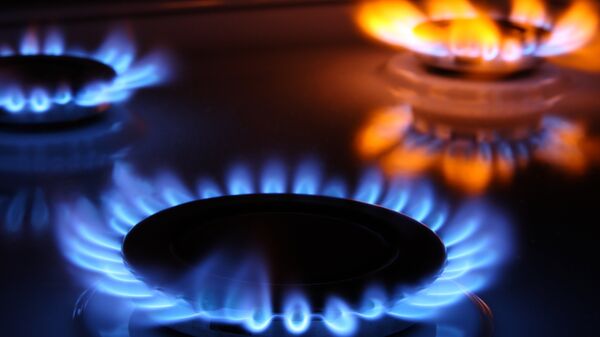 "Such fluctuations in the supply of gas are not uncommon. Russia is usually quick to explain the reason behind this," E-Control Executive Director Walter Boltz is quoted as saying by the newspaper.

The gas supply reduction has not had any consequences for consumers, as gas use is low due to warm temperatures, Die Presse reported. The exact reasons behind the reduction are not yet known.

Earlier on Thursday, Slovakia's gas distributor SPP claimed that it was receiving only 90 percent of Russian gas transited through the Ukrainian territory. Russia's natural gas supplier Gazprom stated that it had not reduced gas deliveries to Slovakia.

Polish officials also informed on Thursday that they had not received the agreed-on amount of gas from Russia. The same day, the head of Ukrainian gas transport network operator Ukrtransgaz stated that Poland had stopped reversed deliveries of about 4 million cubic meters of gas to Ukraine.

In June, Russian President Vladimir Putin and Gazprom warned that Russia could reduce gas supplies to Europe, if Ukraine siphons off supplies going to Europe. However, on July 1, Putin said that Moscow would not aggravate the situation, although it saw the artificiality of reverse gas supplies from Europe to Ukraine.