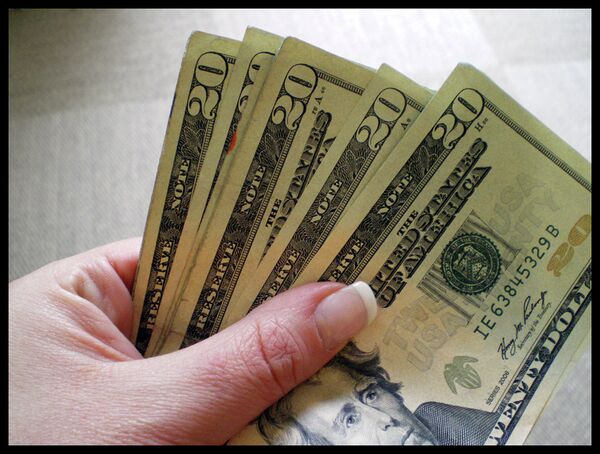 Ukraine has received the second installment of about $1.39 billion under the International Monetary Fund (IMF) bailout program, the country’s Finance Ministry said Thursday.

“A portion of the installment of about $1 billion will be used to support the state budget,” the statement reads.

On Wednesday, Ukrainian Prime Minister Arseniy Yatsenyuk said Ukraine was expecting to receive $10.7 billion in foreign aid by the end of the year and would use $9.2 billion of it to pay for the country’s debts.

On August 29, the IMF approved the disbursement of about $1.39 billion to Ukraine. The organization approved its two-year $17 billion stand-by arrangement on April 30.

Ukraine’s economy is suffering as a result of the crisis in the country, with government forces fighting against independence supporters in the southeastern regions.

Kiev also has a significant gas debt which it owes to Russian gas giant Gazprom and which is estimated to stand at over $5.3 billion.