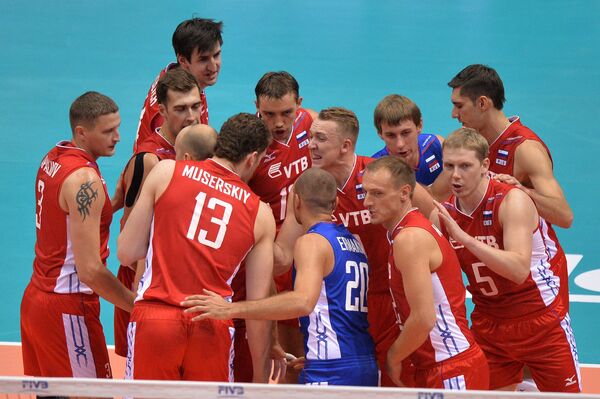 As a result, the Russian team hasn’t lost a game after two legs.

On September 5, Russia will play against Mexico.