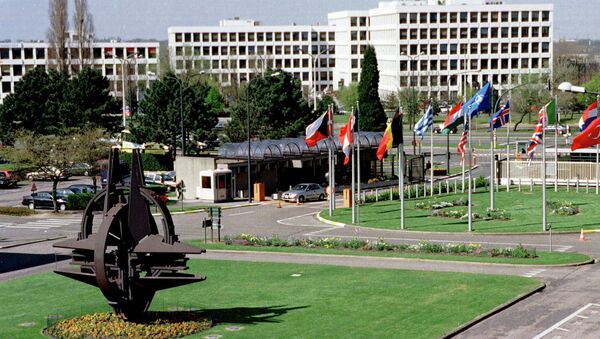 © OTAN
Subscribe
Ongoing fiscal instability in Europe means an increase in defense spending from a number of NATO allies in Europe and could disrupt their internal economies, James Carafano, The Heritage Foundation's vice president for foreign and defense policy studies, said Wednesday.

“Do you really want some of these European countries to have double digit increases in defense spending? Because if they did, it would throw their internal economy completely out of whack,” said Carafano addressing defense budget priorities at the ComDef 2014 conference.

“Increased European defense spending is not sustainable over time without major economic reforms and we have not seen that yet,” the vice president said.

“I cringe a little when American leaders go over to European countries and say, ‘You need to spend more money on defense.’ Because their fiscal drivers are even worse than ours,” Carafano concluded.

Since the transatlantic economic crises of 2008 and 2010, recovery has been only tentative. Policies in the US and Europe have largely focused on cutting spending across the board, including defense spending.

Ahead of the Thursday NATO summit in Wales, President Barack Obama and members of his administration are pressuring European leaders to reverse defense spending cuts. NATO Secretary General has called for increased defense preparedness in Eastern Europe which will require greater assets from member states. Already, only four countries contribute the 2 percent of their GDP to common defense, as required under the treaty.