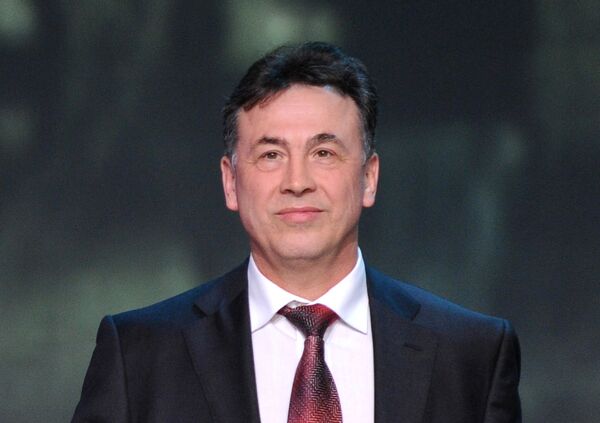 © RIA Novosti . Vladimir Astapkovic
/
Go to the photo bank
Subscribe
Adoptions of Russian orphans by foreign citizens should will not be affected by the sanctions against the Russian Federation, the Deputy Minister of Education and Science of the Russian Federation Veniamin Kaganov said Monday.

"I do not see a direct connection between sanctions and adoption of children. Especially if we give children up for adoption (abroad), it is not to make someone happy, even though it happens, but to regulate improve their lives. Therefore our top priority is the interests of children," Kaganov said commenting on the bill, prepared by the LDPR (Liberal Democatic Party of Russia).

The LDPR, has previously stated it wanted to expand the ban on adoptions ban on to all countries that use have implemented sanctions against Russia.

Kaganov recalled that the adoption of Russian orphans by foreigners was permitted only if it was impossible, for whatever reason, to find adoptive parents in Russia.

According to Kaganov, in 2014, foreign citizens adopted almost 1,500 Russian orphans, including 69 disabled children. Most of the children were adopted by the citizens of from Italy, Spain, France, Germany, Israel and Ireland.

There are no systemic problems with any of the countries whose nationals are allowed to adopt children from Russia, the deputy minister stated.

Kaganov stated that Russia had received offers to sign agreements on to cooperate in the field of adoption from a number of countries.