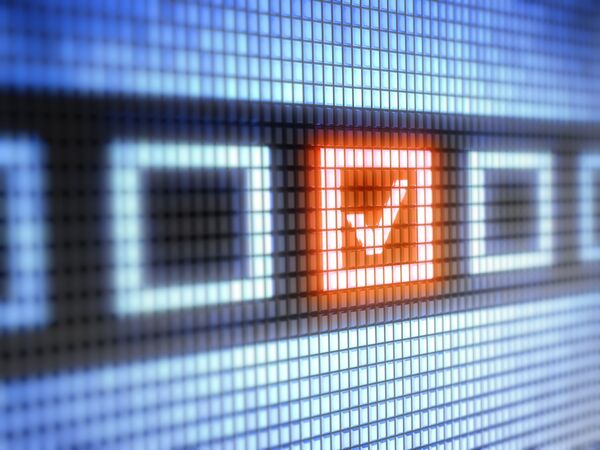 More than two thirds of the surveyed (76 percent) approved the idea by Russia's agriculture watchdog Rosselkhoznadzor to impose import bans on fruit and vegetables, fearing they may be contaminated, and 12 percent were against the measure.

The poll was conducted between August 1 and 4, several days before Russia formally imposed the import embargo on Thursday.

The ban spreads on agricultural and food product imports from the countries that have imposed sanctions on Moscow over the Ukrainian crisis, namely Australia, Canada, the European Union, the United States and Norway. The list includes meat, poultry, fish, seafood, milk, dairy products, and fruit and vegetables.

Since Crimea rejoined Russia in March, the United States, the European Union and some other countries have imposed several rounds of sanctions against Russia accusing Moscow of supporting independence supporters in eastern Ukraine. Russia has repeatedly denied it was ever involved in the conflict.

More than a third of Russians believe that the US and EU sanctions hit the economic, political, cultural and scientific elite the most, while 23 percent see the restrictions harming common people. Twelve percent said the sanctions affected Russia's President Vladimir Putin and his circle, and 13 percent said they harmed the liberal opposition.

A quarter of the surveyed saw the sanctions as a direct threat to their family, and 64 percent saw no threat in the restrictions.