EU May Lose Up to $16 Bln Due to Russian Embargo 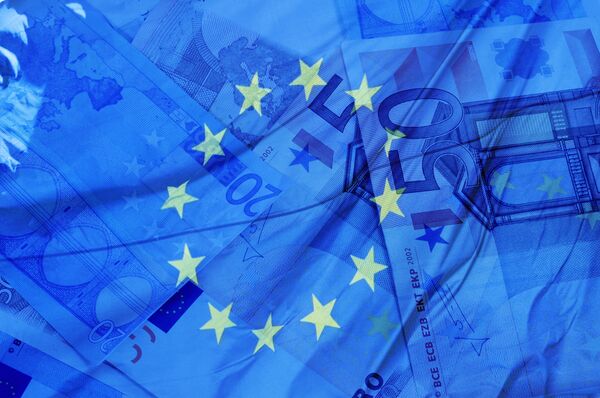 © Fotolia / nito
Subscribe
The European Union may lose up to 12 billion euro ($16 billion) because of Russia’s ban on food imports, the EU ambassador to Russia said Thursday.

MOSCOW, August 7 (RIA Novosti) — The European Union may lose up to 12 billion euro ($16 billion) because of Russia’s ban on food imports, the EU ambassador to Russia said Thursday.

"We are yet to analyze in detail what goods fall under sanctions, but it may reach up to 12 billion euro. Food and goods amount to 10 percent of what we export to Russia," Vygaudas Usackas told the Govorit Moskva radio station.

On Thursday, Russia unveiled its list of banned agriculture products from the United States and countries that imposed US-backed sanctions against Russia earlier. The one-year ban will target imports of beef, pork, fish, poultry, fruits, vegetables, nuts, as well as cheese and other dairy from the European Union, Canada, Australia and Norway. The embargo does not include alcoholic beverages, infant foods and products.

At the height of the Ukrainian crisis, the United States imposed several rounds of sanctions against Russian officials, business people and companies and pressed for the allies in the West to follow its lead. The European Union, Canada, and Australia soon caved in to the US sanctions push and drew up their own blacklists.

Moscow said it is ready to review the terms of its import restrictions if Western partners show commitment to dialogue. The Kremlin has repeatedly called Western sanctions counterproductive and stressed that Russia was never involved in the Ukrainian conflict.