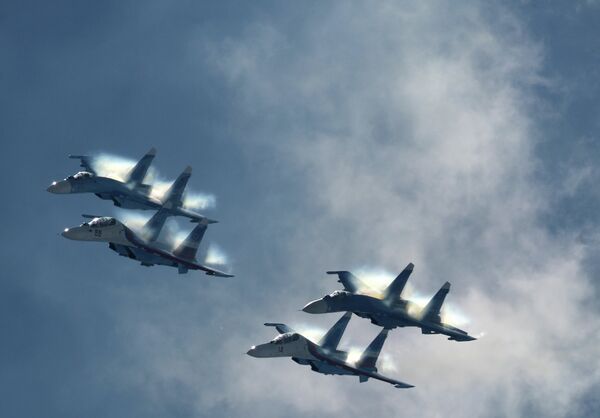 Air Force units from different parts of the country are expected to take part in the exercises.

The exercises start on Monday and will run until August 8.