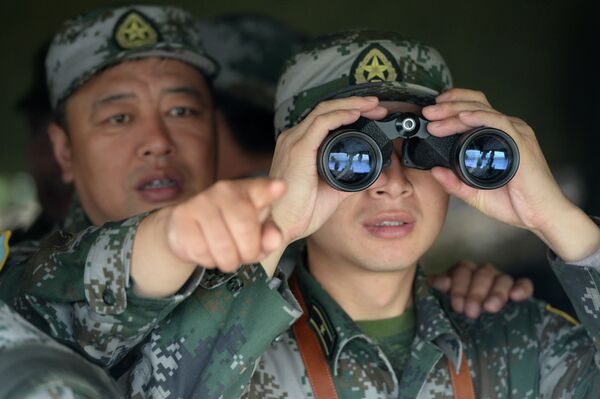 Yansheng added that the armed forces will soon start to prepare for the forthcoming exercises.

This year, China is participating in the world’s largest naval exercise, the Rim of the Pacific Exercise (RIMPAC), which takes place from June 26 until August 1 near Hawaii.

The drills involve 47 ships and six submarines from 23 countries, as well as over 200 aircraft and 25,000 sailors, according to the US Pacific Fleet website.

China’s ships taking part in the drills are the Haikou destroyer, the Yueyang frigate, the Qiandaohu supply ship, and the Peace Ark hospital ship.

Russia was first invited to RIMPAC in 2012, but did not participate in the drills that year.