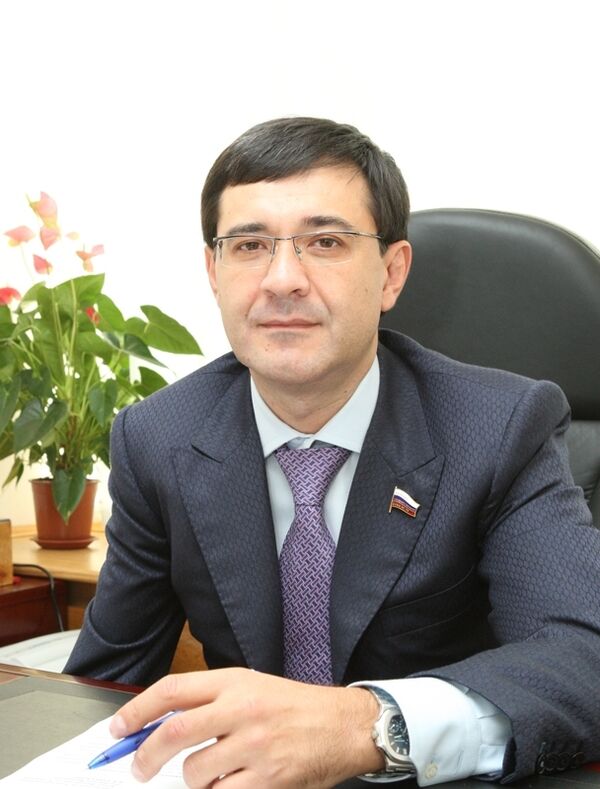 Adjournment of the trial against a Russian citizen Roman Seleznev, detained by the US authorities and accused of cybercrimes, will be a positive development, Roman's father, a State Duma deputy Valery Seleznev told RIA Novosti.

MOSCOW, July 27 (RIA Novosti) - Adjournment of the trial against a Russian citizen Roman Seleznev, detained by the US authorities and accused of cybercrimes, will be a positive development, Roman's father, a State Duma deputy Valery Seleznev told RIA Novosti.

"For me, if the meeting is rescheduled at a distant date, it will generally be a positive fact. It will only mean one thing: that after all the lawyers and attorneys managed to force the United States court on the island of Guam to think about the further procedure. Maybe there is a chance to ensure that justice will indeed prevail and Roman will be released,” Seleznev said.

He noted that the exact date of the court hearing has not been defined, and that for now the approximate date is July 29. However, the hearing can be rescheduled, Seleznev noted.

"The professionals – and I mean lawyers, attorneys, and prosecutors of the United States - are now actively debating whether they should release him or not. The prosecutor's office of the United States says that, actually, kidnapping is not a reason to let him go, but this is a terrible, monstrous nonsense," Seleznev added.

On July 5, Russian citizen Roman Seleznev, aged 30, was arrested at an airport in the Maldives, based on an Interpol Red Notice and taken to the US island of Guam. Reacting to Russia's outrage over the decision to hand him over to the US authorities, the Foreign Ministry of the Maldives said it was following "standard procedures" for such cases, as the country has no legislation on extradition.

He is accused by US authorities of hacking into point-of-sale systems at a number of US shops to steal credit card data from customers. If convicted of bank fraud, he faces up to 30 years in prison. The other charges carry significant sentences as well.

The Russian Foreign Ministry called the incident an unfriendly move by the US and a de facto kidnapping.