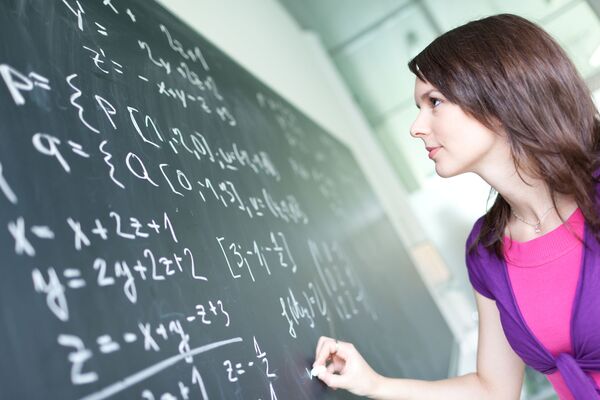 The long term view is to invest more money in a vision of education and caring services for youngsters in Scotland, Brian Boyd, Professor Emeritus of Education at Strathclyde University told RIA Novosti.

“The long term view is that you have to invest far more money in a vision of education and caring services for under-fives,” he said.

Boyd’s comment comes after new figures revealed that only two-fifths of Scots have attended college or university, a figure significantly less than for any other ethnic group living in the country with 50 percent of immigrants qualified to degree level or above.

“It’s a long journey but you have to take youngsters’ natural talent, which they all have regardless of where they are born and give them the skills, the confidence and the self-belief that they can go to university as well as kids from much more advantaged backgrounds,” a professor added.

Boyd criticized the UK Government’s approach to dealing with the financial deficit resulting from global financial mismanagement and its effect on educational attainment and urged Ministers to “build capacity in the population.”

“If you really want to challenge austerity in the longer term you have to build capacity in the population,” Boyd stressed. “That means you don’t allow young people to underachieve simply because they happen to be born into economically disadvantaged families. It’s a long term view and that’s a problem for politicians because they don’t tend to take long term views.”

There is no “quick fix” in reversing levels of academic underachieving amongst those from poor and disadvantaged backgrounds in Scotland, but it needs a national policy initiative just in the same way they did in Finland back in the 1970s,” an education expert noted.

Answering RIA Novosti’s question why Scotland continued to be a popular choice for immigrants and international students, Boyd said, that the quality of education is high in Scotland and there are also cultural issues about Scotland as a country that makes it attractive.

“I think Scotland has always had a much more welcoming attitude to immigration in all forms whether post-graduate students or people just coming to work than is the case in other parts of the UK,” Boyd concluded.