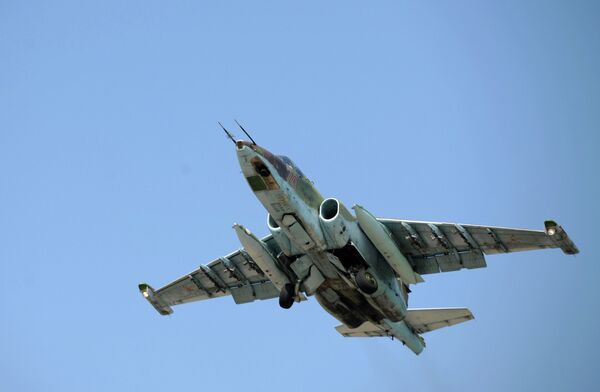 “The costs [of organizing the competition] are comparable to those of the military training,” Bondarev said, without providing the exact figure.

Aviadarts is a contest held since 2013 for professional military aircraft pilots to show off their skills in piloting, navigation and ground target engagement. This year the competition between more than 80 Air Force crews from Russia, Belarus and China are held on the airfields of Voronezh, Lipetsk and on the military testing site Pogonovo in Voronezhskaya Region.

Due to the growing popularity of Aviadarts, new military sites both in Russia and in participating countries may be engaged for the future competitions.

As for 2015, the list of participants already includes Kazakhstan. Armenia and Kyrgyzstan are expected to take part as well.