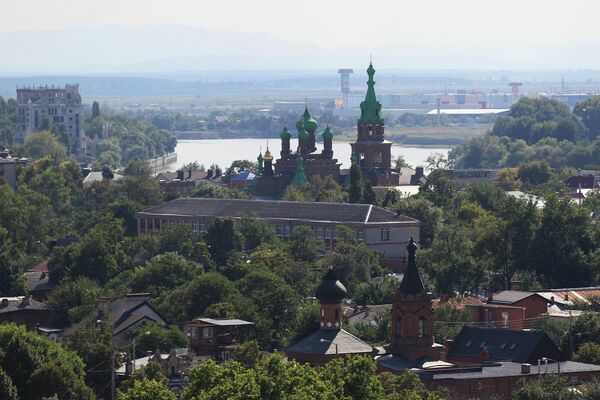 The construction of the science park signals China's push to cement business ties with Moscow and form a new China-Russia geopolitical alliance amid strained relations between Russia and the West.

“In prospect, it [technology park] will create 3,000 new jobs in the city. The investment amount will exceed 11 billion rubles,” Mikhail Kornilov, the director of the International Complex Industrial Technology Park-Kuban, was quoted by the office as saying.

China’s Zhixian said the project would become a “bridge of friendship, cooperation and partnership.”

The science park, covering the area of 15 hectares, will also include a 60,000 square meter shopping mall, a 5,000 square meter tourist complex, a hostel and logistic and industrial complexes, the mayor’s office said.

The construction is expected to begin in March 2015 and to be completed by December 2018.

China Merchants Holdings International Co Ltd, founded in 2003, is involved in a international financial activity, mediation of business and international trade. It actively cooperates with the IMF, London-based AQ Barclays and HSBC, and the Bank of China.