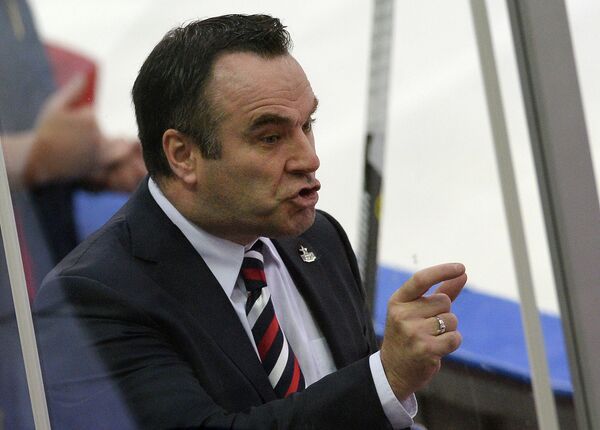 In a website statement, CSKA said the 49-year-old's deal expires on April 30 and won't be extended.

Kvartalnov racked up 112 NHL appearances in the early 1990s and has coaching experience in the KHL with Severstal Cherepovets and Sibir Novosibirsk, which he left Monday after exiting the playoffs in the Eastern Conference semifinals.

There was no word on the length or value of Kvartalnov's deal, which CSKA said would be signed soon.

CSKA, seeking its first Gagarin Cup title, was thrashed 4-0 in the first round of the 2013-14 playoffs by SKA St. Petersburg.