Russia is spoiled for choice for whom to deploy between the pipes in Sochi, with the Colorado Avalanche star Varlamov winning out over Sergei Bobrovski of the Columbus Blue Jackets and Dynamo Moscow's Alexander Yeryomenko.

Bobrovski will back Varlamov up in the opening game at the Bolshoi Ice Dome, said Russia team spokesman Mikhail Zakharov.

This season, Varlamov is fourth in the NHL with 1,436 saves made in 46 games, while Bobrovski has a 2.52 goals against average and a .918 save percentage. 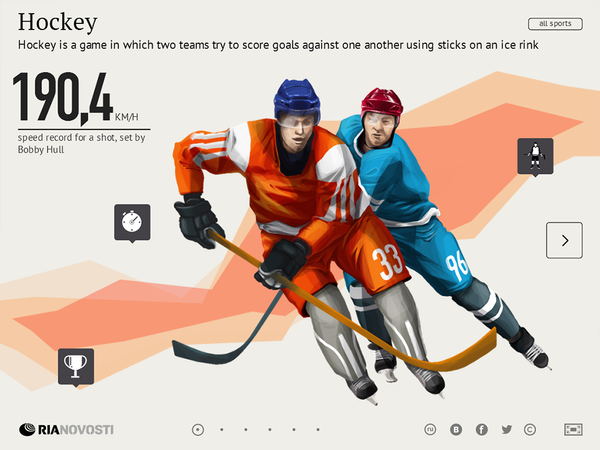 Yeryomenko, for his part, has led Dynamo to 22 wins in 27 games this season, registering a .932 save percentage and 1.84 goals against average.

Unspecified health issues have left him off the ice for the last six weeks, however.