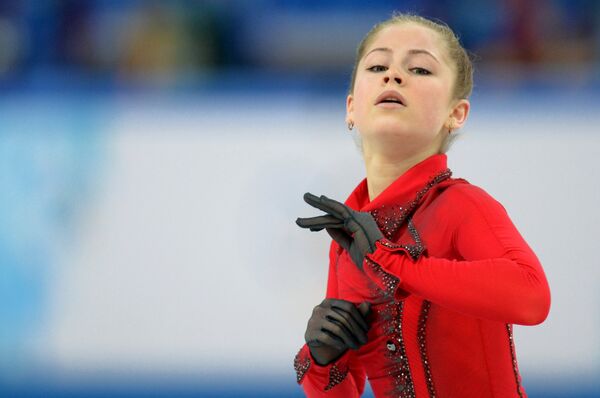 Lipnitskaia became the youngest ever Winter Olympics gold medalist on Sunday, making the biggest points contribution to Russia’s triumph in the team figure skating event with wins in the women’s short and free programs.

She has been named an Honored Master of Sports in recognition of the feat, an award reserved for Olympic, Paralympic and Deaflympic medalists, as well as world and European champions and World Cup winners.

“We already had such cases in gymnastics, where young athletes became masters of sports,” Mutko said. “Julia has big competitions ahead, one of them here at the Olympics. We are all looking forward to her performance; she will bring joy to all the fans.”

Lipnitskaia will bid for a second Sochi gold in the singles competition on February 19-20.