US Navy Veteran Jailed for Trying to Spy for Russia 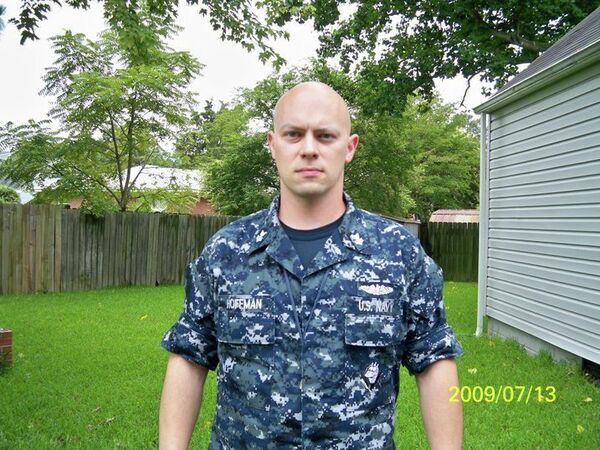 A retired US Navy officer has been sentenced to 30 years in jail for attempting to spy for Russia, the FBI said.

MOSCOW, February 11 (RIA Novosti) – A retired US Navy officer has been sentenced to 30 years in jail for attempting to spy for Russia, the FBI said.

Petty officer Robert Patrick Hoffman, 40, was arrested in December 2012, two months after trying to pass classified information on methods used to track US submarines to people he believed were Russian spies, but who were in fact FBI agents working undercover.

Hoffman, who was facing life in prison, was sentenced Monday in a federal court in Norfolk, Virginia.

“Hoffman attempted to spy on behalf of the Russian Federation and betrayed the trust this country placed in him. He was willing to place American lives at risk for personal gain,” Dana Boente, acting US attorney for the Eastern District of Virginia, said in a statement published on the FBI website.

The sentence should serve as “a clear warning to others who would willingly compromise our nation’s most sensitive classified information,” Boente said.

The FBI described Hoffman as a US citizen born in Buffalo, New York who spent most of his 20 years in the Navy working on submarines as a cryptology technician before retiring on November 1, 2011. During his career, he had access to classified and national defense information.

The FBI began investigating Hoffman after learning that he had spent three weeks in Belarus in 2011 and met President Alexander Lukashenko, according to a report on the case published in the Virginian-Pilot news website.

In September 2012, the FBI sent Hoffman a letter purporting to be from Russian government agents in Moscow offering him "generous compensation" in exchange for technical information.

Hoffman reportedly made three “drops” at a state park in Virginia after receiving the letter. One of the drops contained a flash drive with copies of documents – some marked “top secret” – that showed how to track American submarines and how the United States tracks foreign warships.

Hoffman’s attorneys said in his defense that he had cooperated with the men masquerading as Russians because he wanted to catch them himself, and noted that he had gone to the FBI after the third drop and asked for help catching his contacts, the Virginian-Pilot reported. Witnesses testified that Hoffman never asked for or received compensation for providing the information.