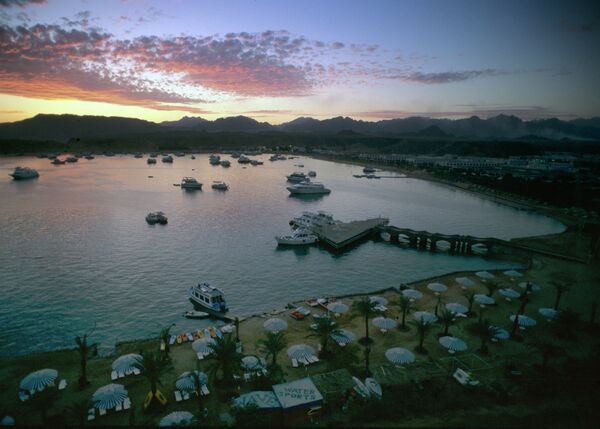 A Russian woman on holiday in Egypt has died from suspected excessive drinking, the Russian consulate in Cairo said Friday.

The young woman, who has not been named, was on vacation in the Egyptian resort of Sharm el-Sheikh. Her body was found on January 1 at a five-star hotel where she had reportedly celebrated the New Year with a group of friends.

“According to local police, the cause of death was alcoholic intoxication,” a consulate official told RIA Novosti.

The diplomat said that the woman’s death would most likely not be covered by insurance, and that her relatives would have to make arrangements for returning her body to Russia.

He said that three or four Russians die on average each year from excessive drinking while on holiday in Egypt, which is a popular destination for Russian tourists.