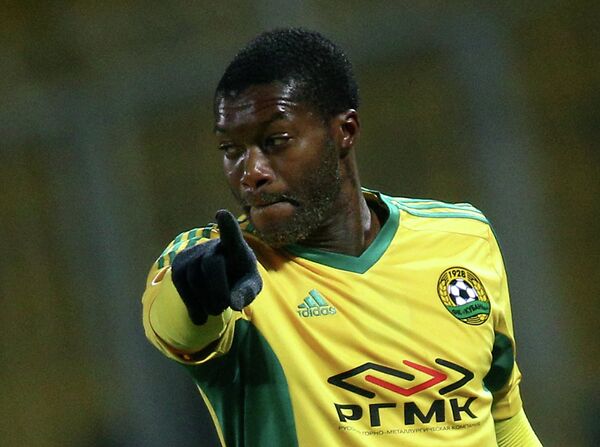 Cisse joined Kuban in July but has failed to find his feet in Russia, scoring just five goals in 25 games in all competitions, and is now firmly second-choice behind young forward Ibrahima Balde.

Cisse will complete the deal with Bastia in the coming days, L’Equipe reported. The 32-year-old ex-Liverpool striker previously confirmed that negotiations were under way.

Cisse started his career with Auxerre, where he won the Coupe de France in 2003, and later spent two seasons with Marseille. He won the Champions League and Super Cup with Liverpool in 2005, as well as a Greek Cup with Panathinaikos.

He has nine goals in 41 games for France, but won his most recent cap almost three years ago.

Kuban has had a disappointing season and sits ninth in the Russian Premier League at the winter break. The team failed to get out of the group stage in its debut Europa League campaign.