“The planned modernization schedule [for each boat] is at least three years,” Zvyozdochka general director Vladimir Nikitin said in an exclusive interview with RIA Novosti.

The first Akula-class boat, the Leopard, is already being upgraded at the shipyard, but the work on that vessel will take much longer compared with subsequent submarines because the development of the documentation and technological processes for the necessary repairs have not been yet completed, Nikitin said.

The overhaul will involve replacement of the electrical wiring, electronics, missile systems and other equipment. The upgraded vessels will also feature better “stealth” capabilities. 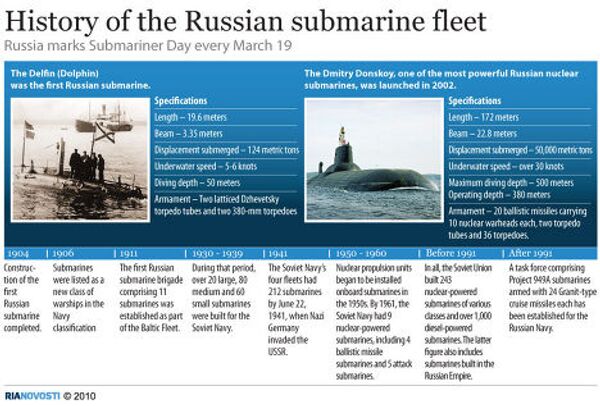 Together with Project 885 Yasen (Graney) class nuclear-powered vessels, they will constitute the core of the Russian fleet of nuclear attack submarines.

The third-generation Project 971 submarine was developed by the Malakhit Design Bureau in the 1970s-80s as an alternative to costly titanium-hull Sierra class vessels.

A total of 15 submarines were built from 1984 to 2001 at the Amur shipyard in Komsomolsk-on-Amur and at the Sevmash shipyard in Severodvinsk. It is not known how many of them are still in service, but one of the subs, the Nerpa, has been leased to India for 10 years under the name INS Chakra.

Akula-class submarines feature very low acoustic signatures and can carry up to 12 submarine-launched cruise missiles with nuclear warheads and a range of 3,000 kilometers (1,860 miles) in addition to anti-ship missiles and torpedoes.