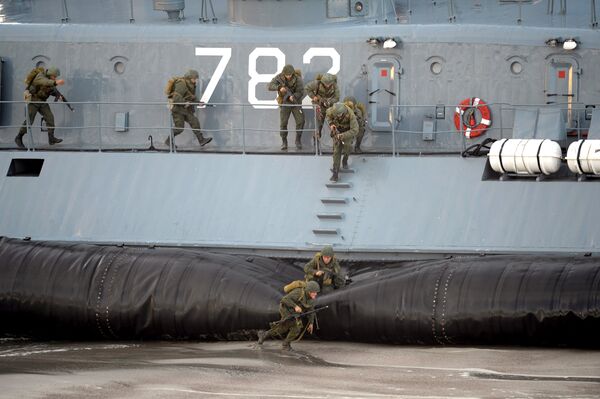 He did not elaborate on the program or the exact time and venue for the event.

The Russian army held about 3,000 drills in 2013, including some 400 involving multiple army branches, Bakhin said.

Russia has 29 international military exercises lined up for next year, Bakhin also said.